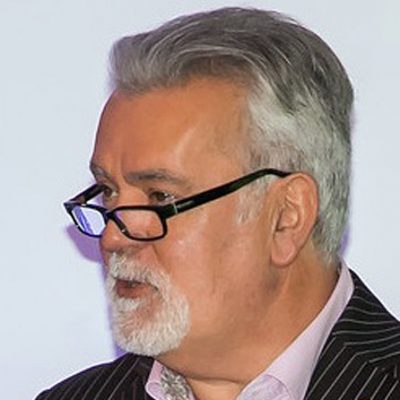 A lifetime spent in the pursuit of excellence and high performance in motor sport and business has moulded Richard into a globally recognised professional speaker, event host and business coach. For the past 14 years he has worked as a professional international keynote speaker for many of the world’s leading companies specialising in the subjects of Teamwork, Leadership and Change. He is also a much sought after event and conference compère and business day facilitator.

In the ultra competitive world of Formula 1 motor racing, he worked for the McLaren, Arrows and Williams Teams in senior commercial roles. He also held the role of main board Director of the TWR Jaguar Team, winners of the classic Le Mans and Daytona 24 hour races and latterly he was the overall Administrator of the British Touring Car Championship. He has worked closely with racing greats such as Niki Lauda, Alain Prost, Ayrton Senna and Michael Schumacher and in his career he has raised in excess of $160 million dollars worth of sponsorship. It is this world-class experience and in-depth knowledge of Formula 1® that makes Richard an invaluable member of the Varoosh Sports Partnerships team.