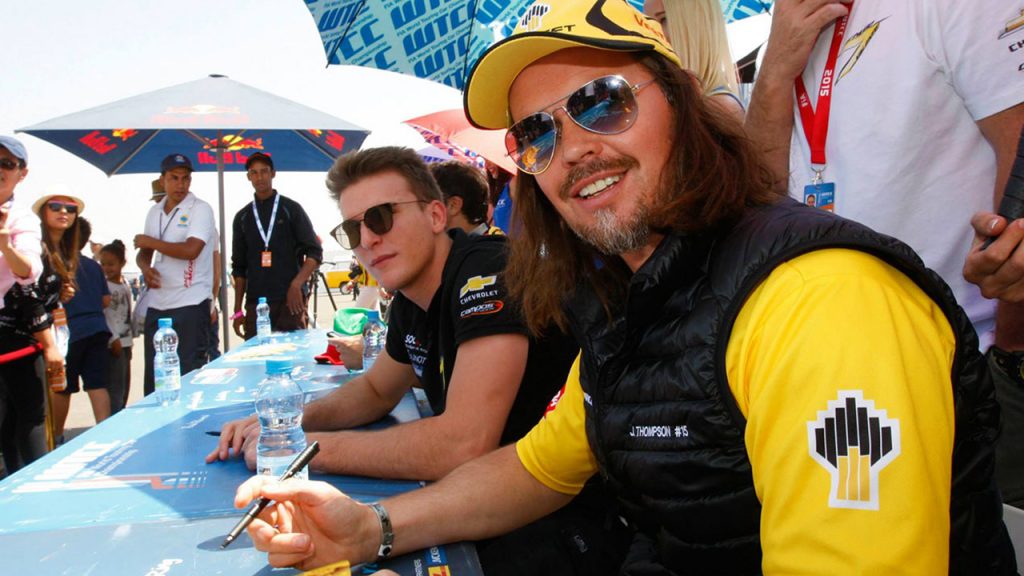 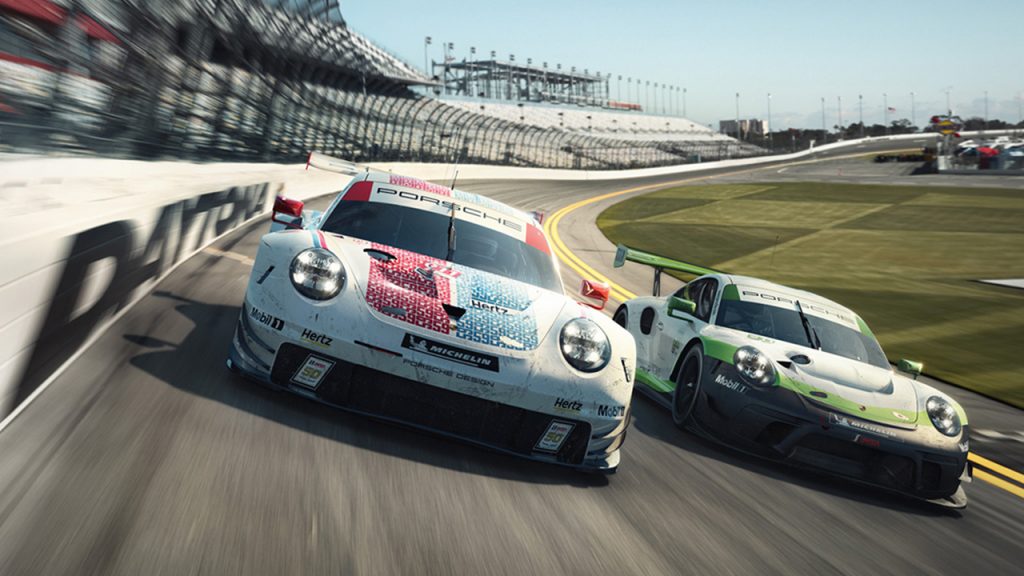 PORSCHE MOTORSPORT Previous Next PROJECT DETAILS Porsche are one of the most iconic brands in the motorsport world with more wins than any other manufacturer.  They are probably most known for their entries into the world famous Le Mans endurance race but they have an extremely diverse racing presence all over the world.  Varoosh are […] 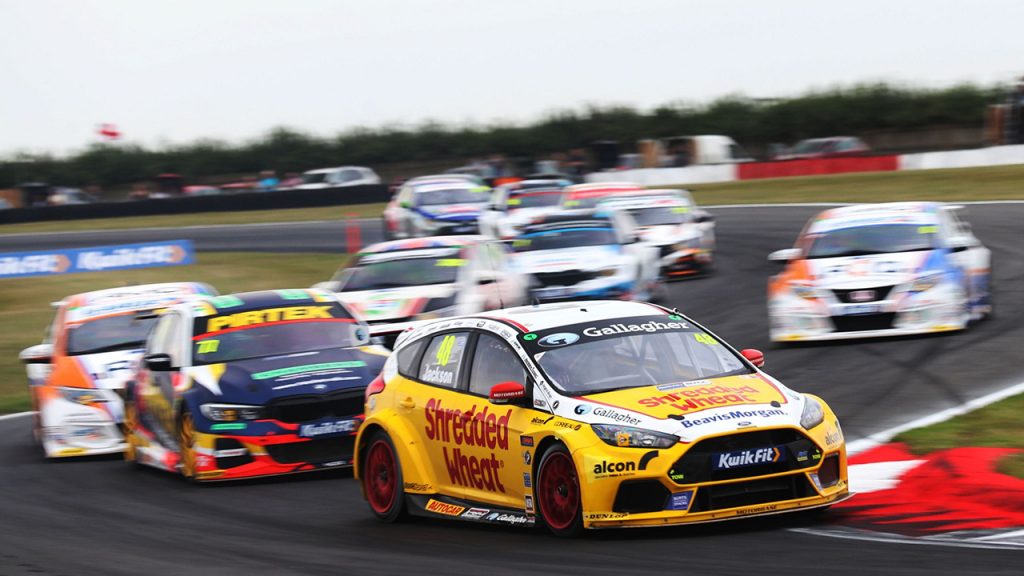 MOTORBASE PERFORMANCE Previous Next PROJECT DETAILS Motorbase Performance are something of an institution in UK motorsport.  They are long time competitors in the British Touring Car Championship (BTCC) and have, in recent years, repeated their unquestionable success with their entry into the British GT Championship (currently under the Oman Racing guise).  Varoosh work closely with […] 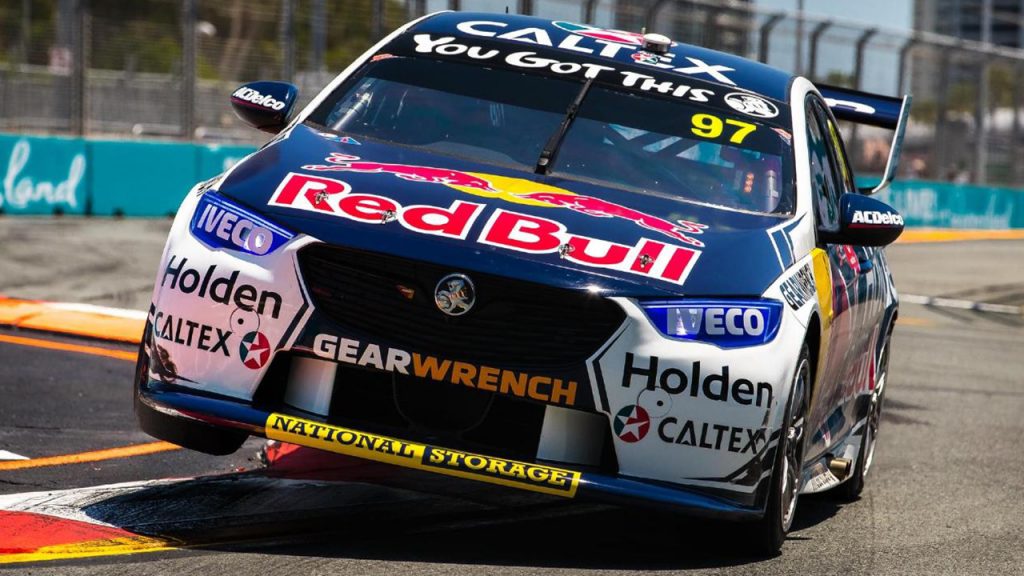 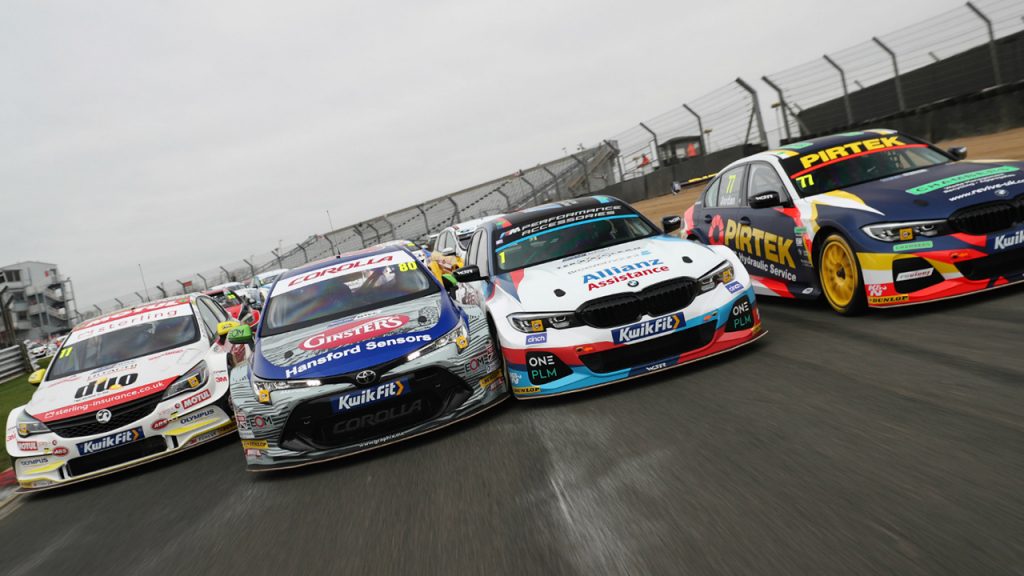 KWIKFIT BRITISH TOURING CAR CHAMPIONSHIP Previous Next PROJECT DETAILS We are pleased to count the Kwikfit British Touring Car Championship, one of the UK’s most loved and watched motorsport series, as a client. Varoosh are working on a number of individual commercial projects with the series which aim to bolster the already solid commercial platform […] 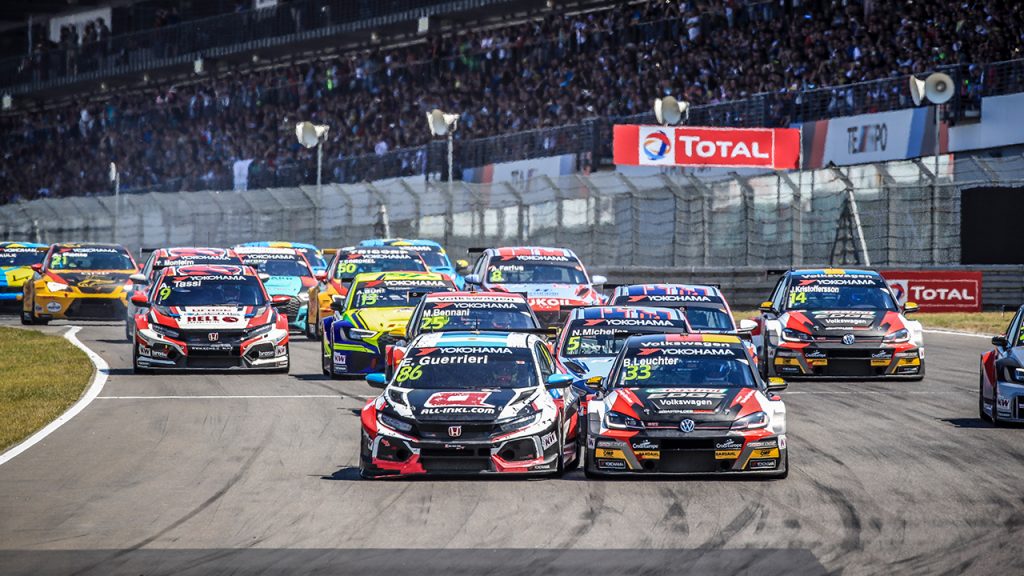 FIA WTCR Previous Next PROJECT DETAILS The FIA WTCR (formerly the FIA World Touring Car Championship) is one of only a handful of officially sanctioned FIA World Championships.  As a result, the series commands a huge amount of respect and has an immensely strong global fanbase. Varoosh worked closely with the commercial rights holders (Eurosport) […]